“When you’re at the edge of a cliff, your best step may be backwards”

Conflict is a struggle between opposing needs and interests.  It can be internal or external to individuals.  As soon as conflict gets “airborne” and is spread around, it manifests itself as disagreements, which become disputes. 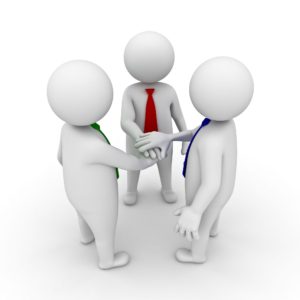 Mediation is a great process for resolving most types of “normal” dispute and conflict.

Family Business Mediations comprise conversations and negotiations between family members, and sometimes include non-family employees and other stakeholders.  The goal is to produce an Agreement that reflects whatever the parties agree to do, or not do, to resolve their dispute or conflict. 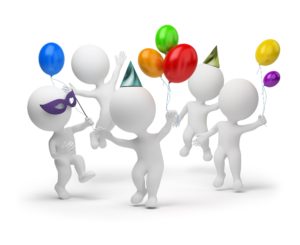 BUT ……. where it’s reasonable to expect parties in conventional relationships to honour their agreements, once you get “family” involved, things often turn to mush.

Sadly, family environments that should be high trust, act with low trust.  Promises made are not necessarily promises kept – because many families ultimately fail to impose serious consequences on recalcitrant family members.

And there’s a fundamental problem with Mediation in a Family Business context: it’s a voluntary process – any participant can choose how, and for how long, they participate.  They can block the process, or bail out entirely, without fear of process consequences.

Since nobody can be forced to agree to anything, and nobody’s bound by anything they don’t agree to, the family can find itself seriously disappointed by a family member who chooses to be obstreperous, for any reason, or for no reason at all.

Many family mediations are held to ransom by individuals who can’t, or won’t, play nicely – either out of choice, fear, or congenital incapacity to  participate constructively.

In the final analysis, although it sounds ideal in principle, conventional Mediation is sub-optimal for resolving seriously entrenched family business disputes, although it can be used to resolve underlying conflicts. 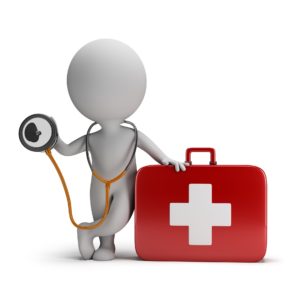 We use a Solutionist Mediation process to resolve broad-based conflicts, rather than specific disputes.

We start with a Root Cause Analysis – exploring the foundations of the family’s conflict to provide a deep understanding of its real causes.

Journeys into the distant past invariably uncover “causative events” that explain, at least in the minds of affected participants, why they’re in the situation they’re in, and why they feel they’ve suffered so much, their whole lives.

Once these causes are recognised and validated, they can often be fixed.

We developed SODR for Families because conventional Mediation was simply not reliable enough, in practice, in the Family Business context.  We could usually get families to work their way through a good process to the signing of an agreement, but too many were then neither implemented nor enforced.  A more disciplined approach was required.

We took the best facilitative aspects of mediation; combined them with informal decisional processes, and built a Process Contract into the front end to ensure that: (a) the process would definitely produce an outcome and (b) the outcome was likely to be enforced.

The result is a superior process for resolving both Family Business Disputes and Conflicts.